From a recent purchase I could add scans of Proverb 1027, Gospel Recording 233 and Avant 079 today. Proverb 1027 was previously unknown although I had added the information c. two weeks ago when this 45 was advertised on eBay. 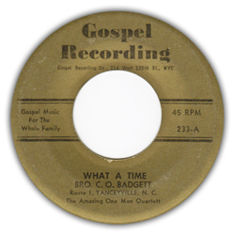 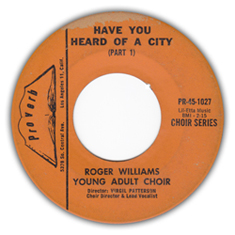 Today I’ve added scans for Gospel Recording Co. LP 1388, “I Have A Friend” by E.D. Sangster Gospel Chorus. This rather obscure LP seems to feature the only recordings made by this chorus. Click on the image below to see more details. 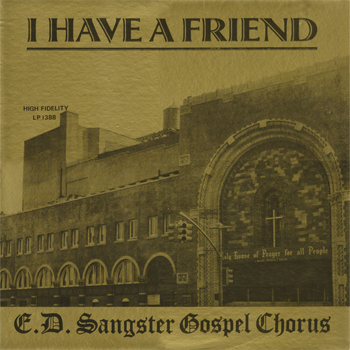 Today, I’ve added scans for Atlantic LP 8182, from 1968. The group is Cissy Drinkard & the Sweet Inspirations. Emily “Cissy” Drinkard (born 1933, married to John Russell Houston, Jr. in 1959 – she also used her husband’s name on many occasions), formerly known from the Drinkard Singers, sings lead on most of the tracks, but the other group members (Sylvia Shemwell, Myrna Smith and Estelle Brown) have their share as well. The group was usually billed as the Sweet Inspirations and they had quite a few secular successes. Apart from that the Sweet Inspirations provided backup vocals for a variety of artists, including Otis Redding, Wilson Pickett, Lou Rawls, the Drifters, Dusty Springfield, Cissy Drinkard’s niece Dionne Warwick, Elvis Presley and even Jimi Hendrix (“Burning Of The Midnight Lamp”).

The album’s back cover reads “their approach is modern but their conviction and sincerity are traditional”. To my ears their approach is rather traditional as well and has more in common with the 50’s female groups than the more soulful groups from the second half of the 1960’s. Of course that doesn’t mean this is a disappointing album. It’s pretty good actually.

“Songs Of Faith & Inspiration” was recorded on April 3 & 4, 1968, in New York City (Atlantic studios) and it was the group’s only gospel album. Cissy Drinkard was present on the first four albums by the Sweet Inspirations and left in 1969 to pursue a solo career as Cissy Houston. She was the mother of Whitney Houston (1963-2012).

Read more on Cissy Drinkard on this Wikipedia page.

Click for more album details and images on the image below. 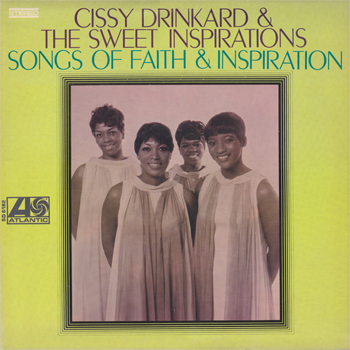 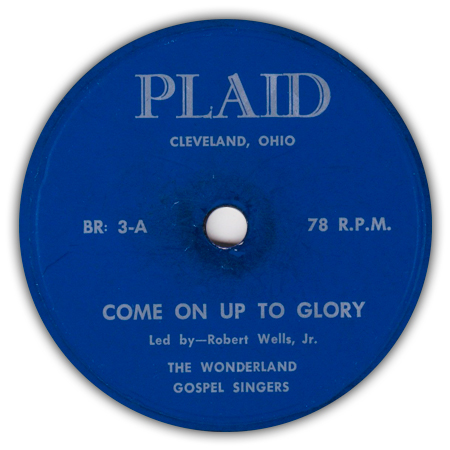 I’ve added several scans to the Gospel Recording Co. and King discographies. These scans include Gospel Recording Co. LP 1378 by Becky Carlton, who played organ and piano on many Golgotha and GRC sessions, and King LP’s 1153 and 1154 by the Harrison Gospel Singers and the Gales of Joy respectively (both test pressings). 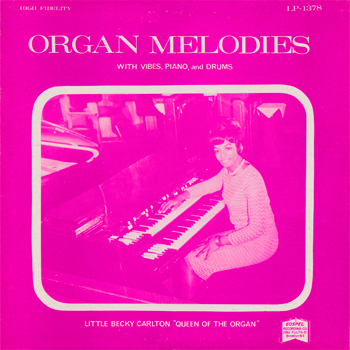 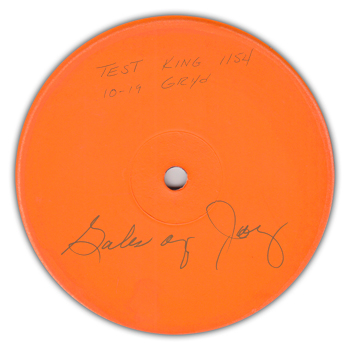