In the last few days I’ve been adding scans for the following 45’s/78’s:

And I’ve been adding audio for the following 45’s: 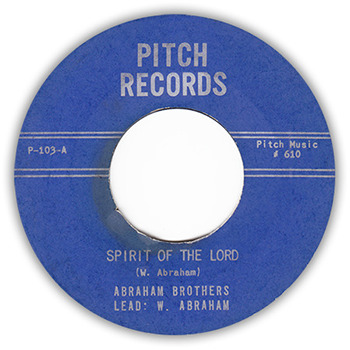 Unlike the suggestion given on this website (in the Fine discography) and elsewhere, Joe L. Carter the gospel singer is not the same person as Joe L. Carter the blues singer. A friend of mine talked with the gospel singer on the phone recently and it became clear that there’s no connection between the two singers. Joe L. Carter organized the Pilgrim Gospel Singers around 1966-67. The notes on the Zesty LP, supposed to be from 1979-80, tell us: “the Pilgrim Gospel Singers were organized 13 years ago”. This means that the Fine 45, featuring the group’s first recordings, was released in the late 1960’s probably, and not in 1957.

The groups’ other recordings appeared on Champ and Zesty (later 70’s or early 1980’s). The Zesty LP notes suggest the existence of a third 45 and there are later recordings on CD and cassette as well. I hope to obtain more information about these recordings. Also see this article on mysouthsidestand.com for some additional information.

Below you’ll find scans and audio of the Fine and Champ singles. 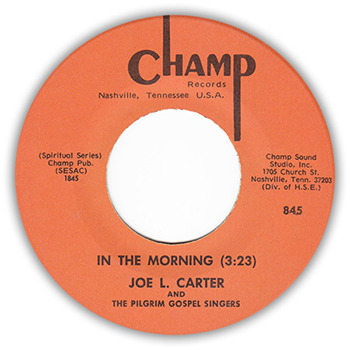 It’s unknown from what year this record is; probably later 1970’s, but it could also be early 1980’s. Anyway, “In The Morning” is a killer track. 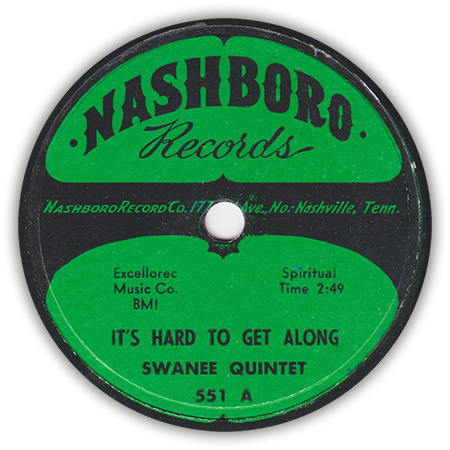 Added in the last few days are scans for the following: 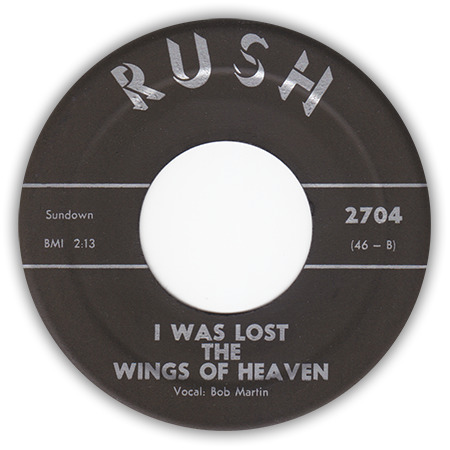