Today I’ve added a Score discography. Score was a subsidiary label of Aladdin and 59 gospel records were released in the 5000 series, which ran from 1947 to 1955. In the late 1950’s there also was an LP release (by the Trumpeteers).

Apart from the above, I updated the Honey B and Golgotha labels with some more information and a few new scans, thanks to Per Notini.

I’ve added a Honey B discography and completed the Golgotha discography with scans I could make or find in the ‘vaults’. 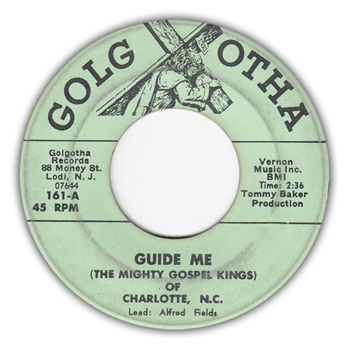 Today I’ve added a Golgotha discography. It’s quite a mysterious label and I guess around half of the label’s releases are currently unknown. I can only hope that more information will become available soon. Let me know if you can help: drop me line through the Contact page.

I need to add scans which I will do soon, though I haven’t many scans to show…

King LP 1132 is a compilation of tracks by the Swan Silvertones (Swan’s Silvertone Singers), previously released on King and Queen 78rpm records, except for “All Alone” which was first released on Audio Lab EP 11. All the other tracks on this LP were reissued on Audio Lab EP’s. It seems like the compiler had to choose his favorites from the Audio Lab EP’s, of which there were quite a few.

Today I’ve added info and images for this album, which can be seen here. I have also added scans to the Apollo (#215) and Gotham (#742) discographies and I started working on the King Solomon discography. Several scans were added, with more to come soon. 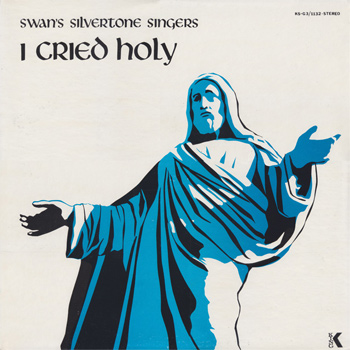 I’ve been working on the Violinaires discography and published it on the website today. All of their recordings from the beginning until the Checker days are included and images have been added when available.

Other than that I’ve been adding images to the Rev. Utah Smith discography and to the King discography. 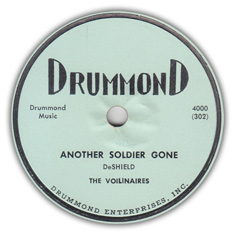 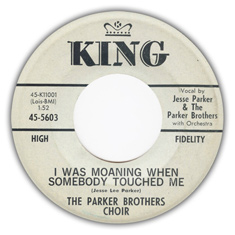