I’ve been working on the Gospel Corner label in the last week and added as many scans as I could, including scans of the two Gospel Corner LP’s that are in my possession. 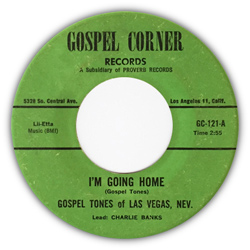 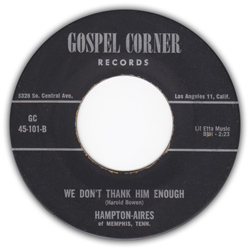 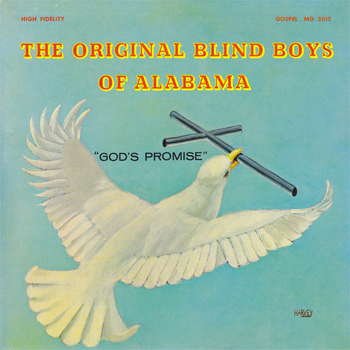 “God’s Promise” features a painting by the legendary and mysterious Harvey. Many of his paintings found their way to the gospel albums released on Savoy and its subsidiary labels. Check John Glassburner’s Harvey website for more information on Harvey. Most all of Harvey’s album covers are displayed.

The Blind Boys of Alabama, who started out in 1939 (!) and first recorded for Coleman in 1948, are legendary for their Specialty recordings (1952-57) and they remained top of the bill throughout the decades that followed, until this very day. Clarence Fountain (born c. 1927) is the only founding member still around, and he continues to sing with the Blind Boys as health allows. 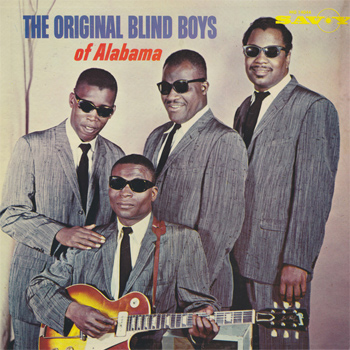 Today I’ve added scans of Savoy LP 14044 by the Original Blind Boys of Alabama. The front cover shows a nice photograph of the four men then in the group: (left to right) Johnny Fields, George Scott (guitar), Olice Thomas and Clarence Fountain. Though not shown or credited on the back cover, the Gospel Discography also mentions Jimmy Evans, who should be present on several recordings. All of the songs on this LP, except “When I Lost My Mother”, were previously released as singles on Savoy’s Gospel label. Click on the image to see more images and details.

In the last few days I’ve also been working on the Gospel Corner label. Scans of various 45’s have been added, with quite a few that will follow soon.

Maybe I can find a few others in the files, but for now I have listed all singles scans for Savoy’s Gospel label (Gospel Record Co.). It took me a few weeks as this label had quite some output and except for a few, I have to work on this label’s many LP releases as well. And then to think that I also have labels like Nashboro, Peacock and Savoy on the roster… It’ll keep me busy for a while. Except for the Gospel label a few other scans were added to the Elko, Excello, Federal and Finch discographies, all of which were kindly sent to me by Per Notini. 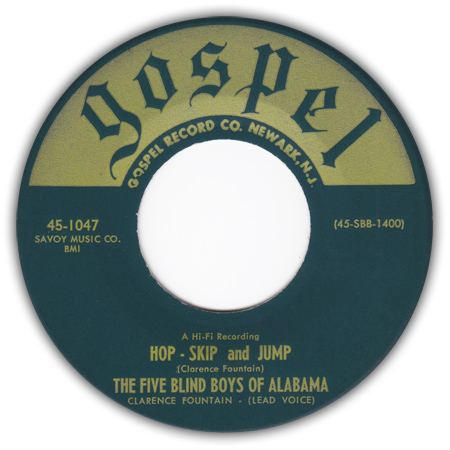 Today I added several gospel LP’s on Discogs. Amongst them five Bounty LP’s from the 1970’s. I listed them because I have them for sale. They appeared to be the first Bounty LP’s on Discogs, while there are plenty of 45’s listed.

This website features a Bounty (& related) discography but only the 1960’s are covered. Some of these labels, all run by Thomas and Louise Boddie, had much more to offer and for a good overview, I can recommend the Numero release “Boddie Recording Company: Cleveland, Ohio” (3 CD’s or 5 LP’s). From the Numero website comes the following information.

“From 1958 to 1993, Thomas and Louise Boddie’s industrious Boddie Recording Company issued nearly 300 albums and 45s, recorded 10,000 hours of tape, and remained in operation longer than any other studio, pressing plant, or label group in the history of Cleveland. Long forgotten even by the standards of the chronically overlooked northeastern Ohio music scene, Boddie was a fusion of its owner’s engineering genius and his limited economic means, its DIY recording studio housed in a humble barn, churning night and day to capture the sounds emanating from Cleveland’s east side neighborhoods.” Source: the Numero website (see the links page)

Also located in Cleveland, Ohio was the Bos label; the album “Somebody’s Knocking At Your Door” by the Bernard Upshaw Singers was also added to Discogs.

Click on the images below to visit the album pages on Discogs. 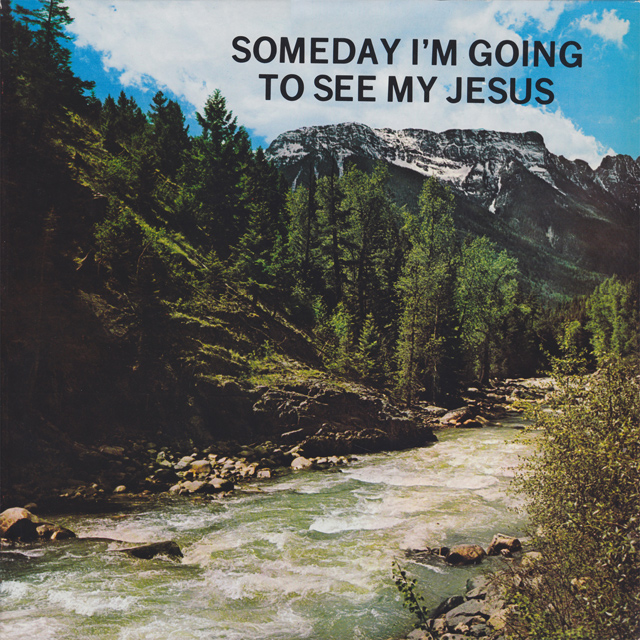 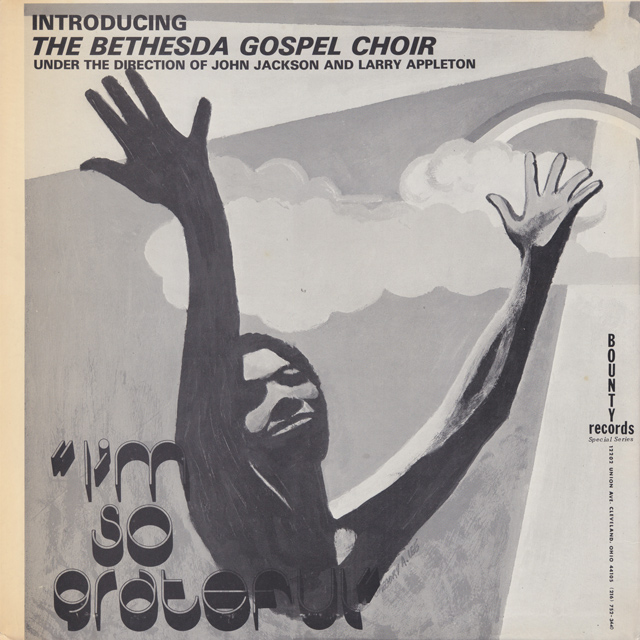 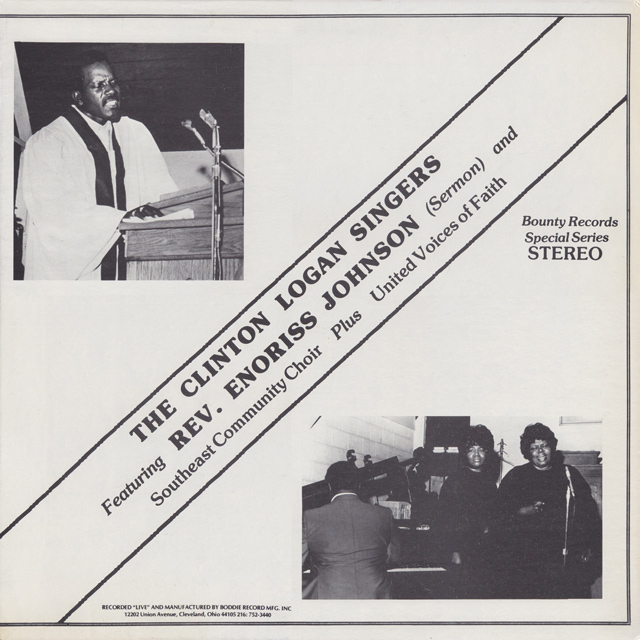 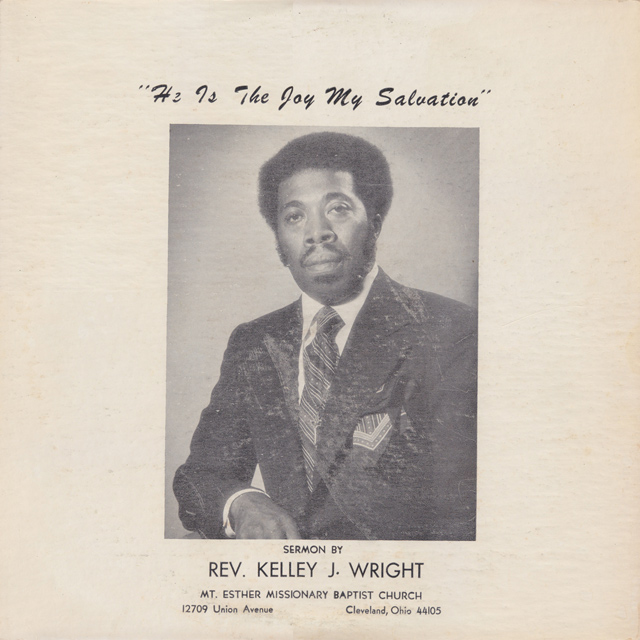 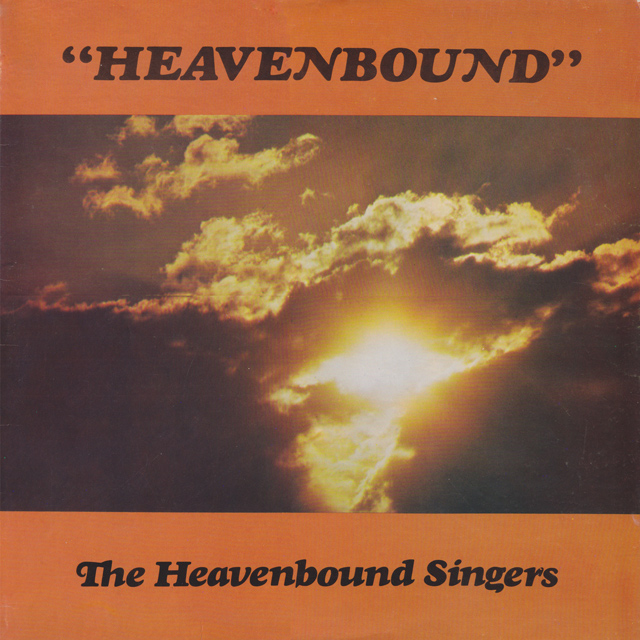 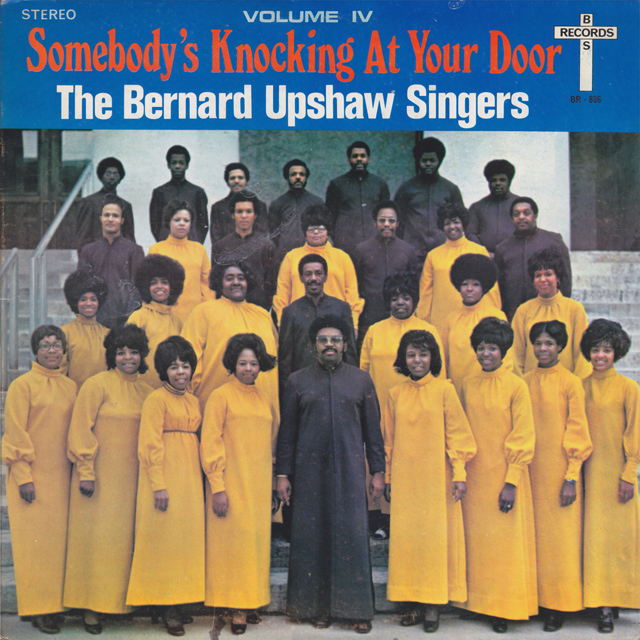 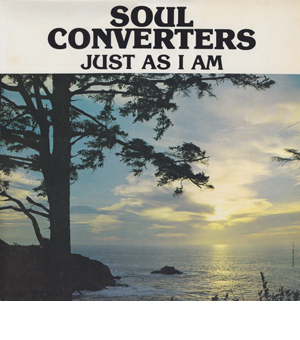 So, the discography has been updated although many details are still missing. I’ve added information and scans for JAS LP 1101. 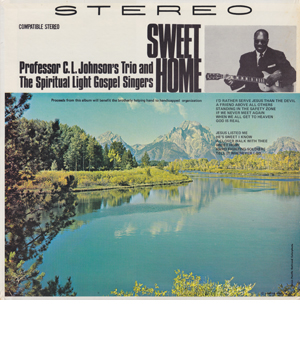 It’s been some time since I made a CD-r available for purchase/download and this one’s been in the can for a while. Today I decided to finally publish it on the website.

The album “Sweet Home” features an interesting and rather primitive sounding group, and contains 12 songs, both slow and uptempo. Professor Johnson’s singing and guitar playing (reminiscent of Sister Rosetta Tharpe) is backed up by some minimal instrumentation (organ, piano, tambourine) and a female group, which probably included Thelma Bumpess (doing some lead parts as well). Apart from mentioning Thema Bumpess, no other credits are given (the back cover of this album is blank).

The Grand label is better known for its doo-wop recordings, but there were several gospel issues as well, including an LP (#7701) by the Trumpeteers and the Southern Tones (though the Southern Tones were uncredited). Apparently the label, which started in 1953, was still active in the late 1960’s.

Thelma Bumpess is mentioned as the arranger on the labels. This blind singer was in the Soul Satifiers (Apollo) and the Interne Quartet (Federal), and she sang with the Ward Singers (Columbia, Savoy). She also recorded as Thelma Bumpess and the Royalettes (Federal) and as Blind Mary in Blind Mary and Baby Shirley (also on Federal).

Apart from this LP, there also was a 45 by Professor C. Johnson & his Specialairs on the Special-Airs label. This 45 features a different version of “If We Never Meet again” and has “I’ve Got Heaven on My Mind” on the reverse side.

The professor Johnson album is listed on the CD-r page and can be ordered as a CD-r or as a download. For a song listing and images of the album, click here.