Proverb LP 500 by Willie Cotton was released twice, first in 1969-70, then again in c. 1972. The covers and the album titles were different and so were some of the tracks on side 2. I’ve added scans of the second version, in addition to the scans of the first version. Click on the images below to see all images and further details. 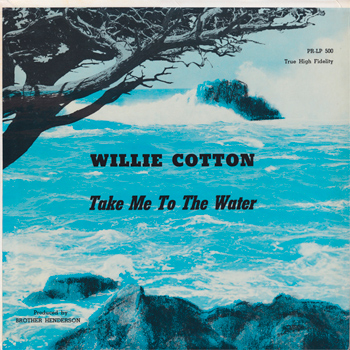 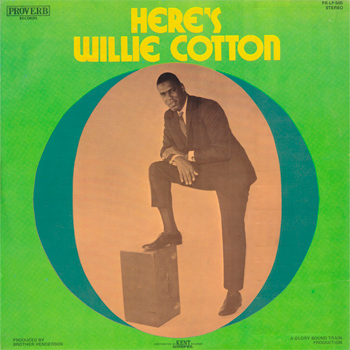