Gene Viale was a latin soul singer, and included in the discography for reasons of completeness. He was associated with James Cleveland and sang with the James Cleveland Singers. The Checker album featured the first recordings of his own and a couple more albums followed in the 70’s, 80’s and 90’s. Gene Viale died in 2011. Read more about this artist on the Golden Era Gospel Blog. Click on the image below for album details and images. 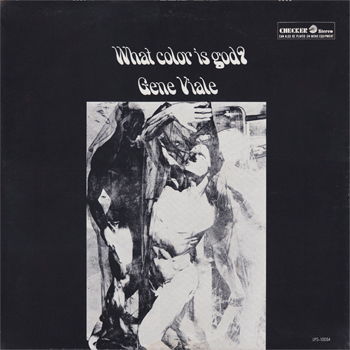