Any information on the groups pictured here, is welcome! 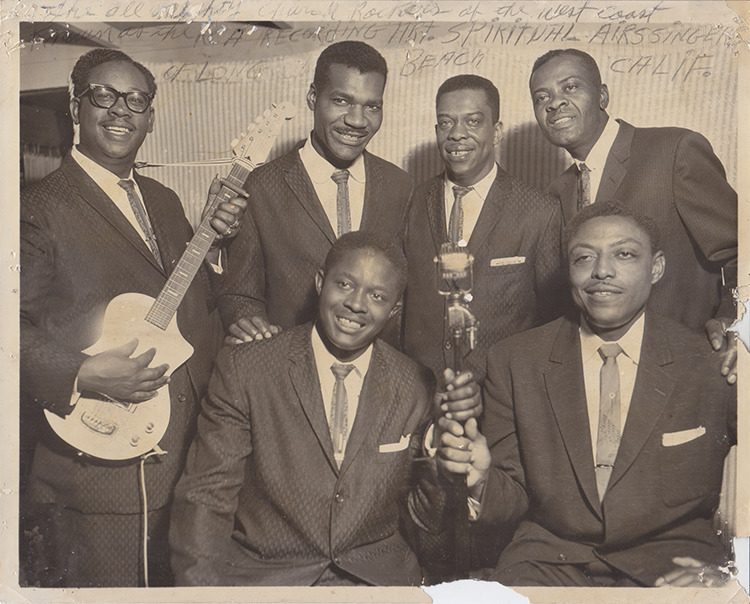 The text on top reads: “The all mighty church rockers of the West Coast known as the RCA recording art. Spiritual Airs Singers of Long Beach Calif.” 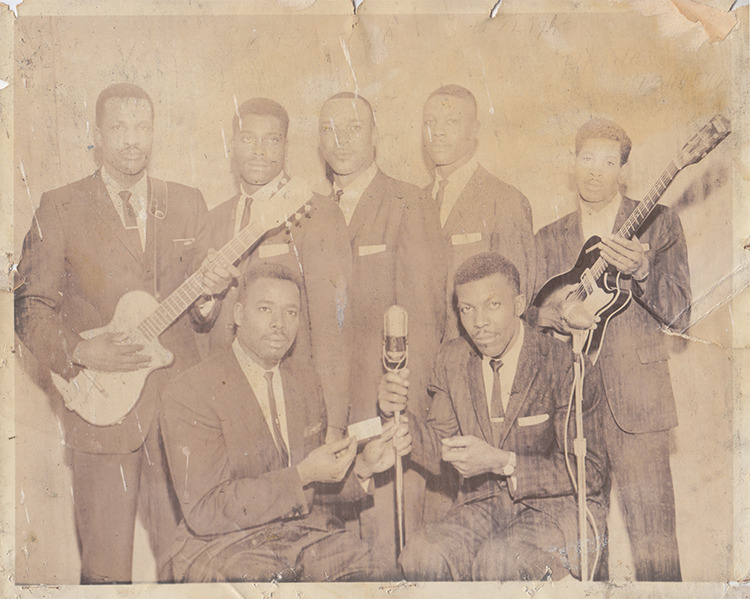 Shown op top is the name “Sensational Starlight” (with a phone number). The Gospel Discography (Laughton/Hayes) shows two groups with the name the Sensational Starlights” (plural); one recorded for MJ and Family, the other for Melron. Is this group one of them? The discography also lists the (Sensational) Starlight Singers, but this group recorded under this name  from 1969 and later and I assume this photograph is from an earlier date. This last group started recording as the Starlight Singers of Emporia, Virginia (one 45 was released: GRC 513).