Today I added scans for Nashboro LP 7023 by the Gospel Clouds of Joy. The Gospel Clouds were a male group that came under contract of Nashboro after their initial release for the Rush label (#2705). They stayed with Nashboro probably until 1966 and after a gap of several years they recorded again in the 1970’s for the Big J label. A final album was released on the HSE label in c. 1981. 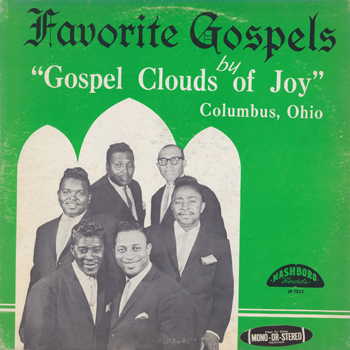