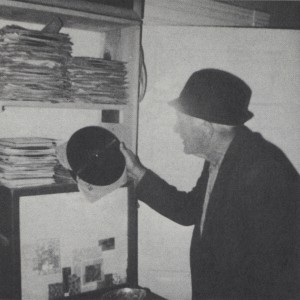 Elko was founded in Los Angeles, California by John R. Fullbright (1900-1970), who claims that he started operations in 1949. Although this might be true, it is fairly certain that he did not release any records until 1951. Of the 35 known Elko releases, 11 were by gospel singers/groups.

Fullbright used primitive production methods and manufactured the records himself at his shop, “The Old House of Music” on 823 East Adams Boulevard. He also took care of distribution, which took place from the back of his car.